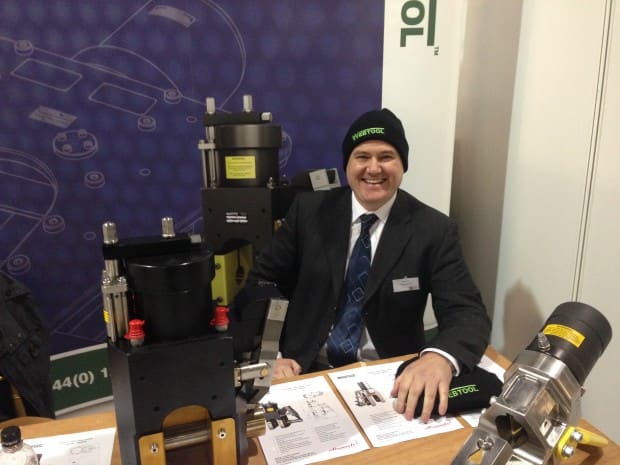 Last week Allspeeds attended the NDA Supply Chain Nuclear Event 2013, held at Event City in Manchester. The exhibition had a good atmosphere with over 1,300 delegates and was a key stepping stone in our plan to raise awareness and gain prominence in the nuclear industry. Allspeeds had various cutters on show that attracted a lot of attention and interest throughout the NDA exhibition. The exhibition was a success for Allspeeds as it provided the opportunity to meet new contacts and to showcase our Webtool™ range to key companies in the nuclear industry. Allspeeds have now attended the UK’s largest nuclear supply chain event for the second year running and we look forward to attending the 2014 NDA supply chain event.